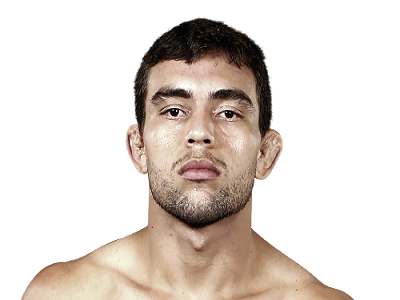 Former UFC fighter Rodrigo De Lima was killed Sunday in Belem, Brazil. His death reportedly stemmed from a dispute with an Uber driver his friend Michael Prazeres told MMAFighting today. He went on to say that De Lima was arguing with another driver from inside of his car. After the other driver got out and … Read more