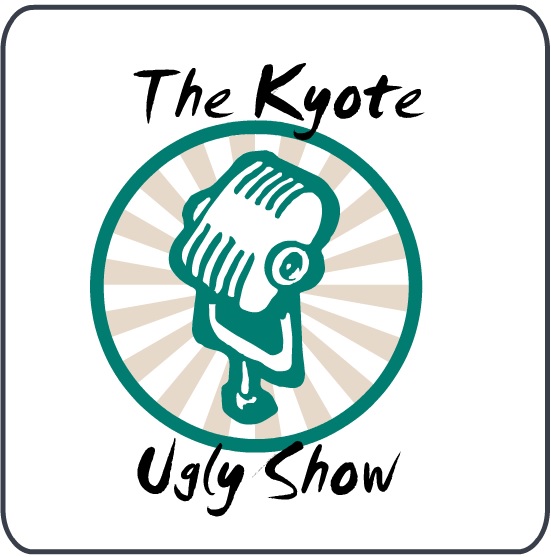 Check Out MMA Podcasts at Blog Talk Radio with Pro MMA Now Radio on BlogTalkRadio The show will kicked off with hosts David McKinney and Kyle “Kyote” Rozewski wrapping up last week’s action, which saw two UFC events and multiple other regional events. The night’s first guest was the undefeated Harrison, who will defend his … Read more 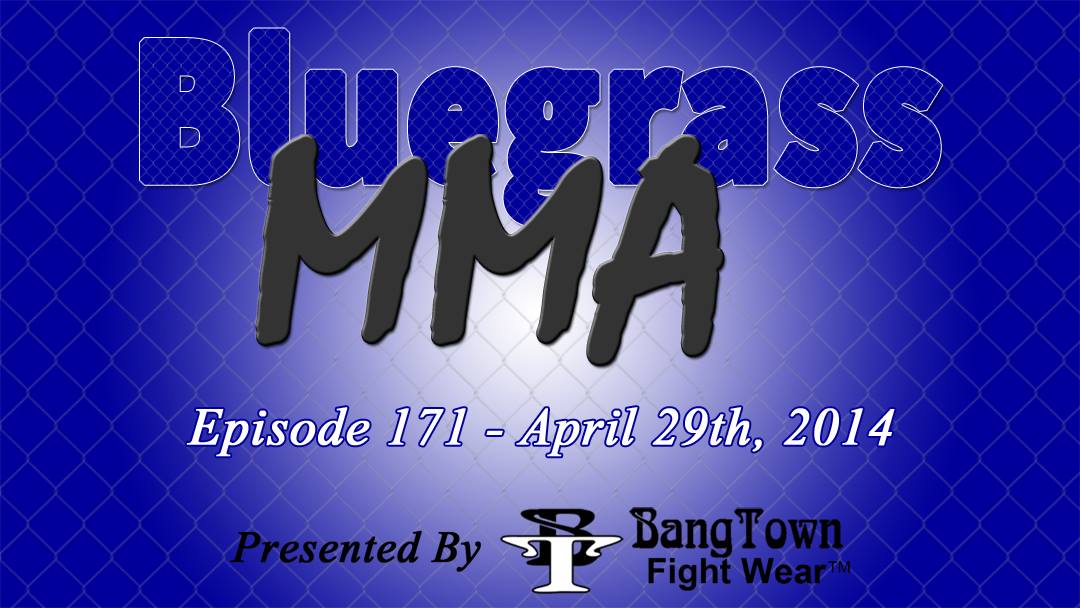 As always, tonight’s episode BluegrassMMA Live kicks off at 9 p.m. ET (6 p.m. PT) and you can listen live by going to our page on BlogTalk Radio at www.blogtalkradio.com/prommanowradio where you can participate in the chat room by interacting with other listeners or submit questions for our guests. Listeners can also call the show at (347) 884-9986 if you have a question or a topic you would like to discuss. 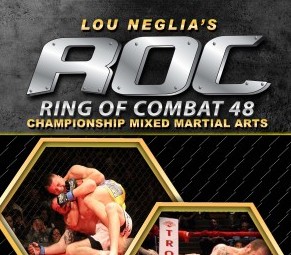 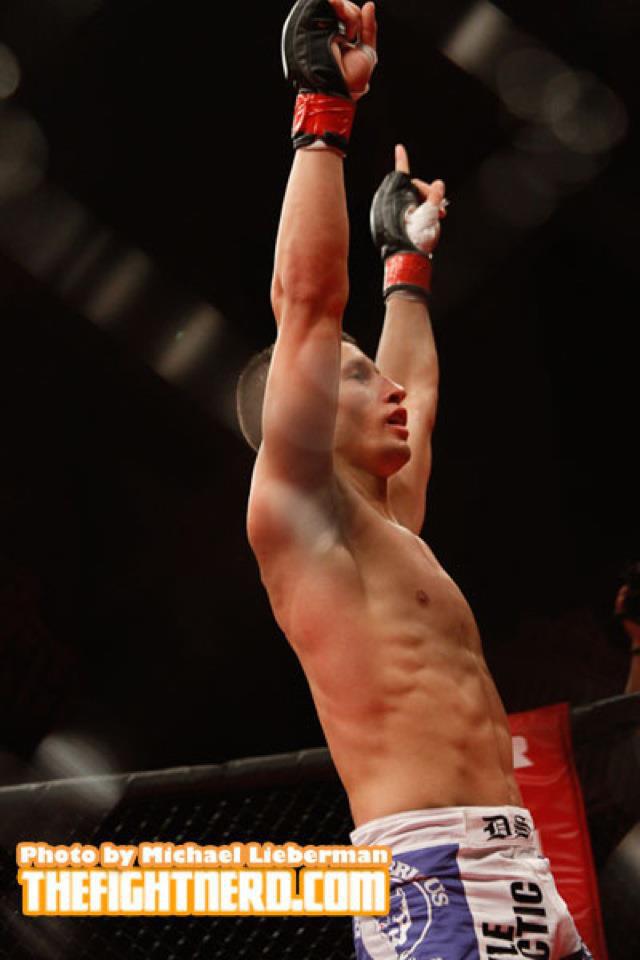 After a successful weigh-in, Ring of Combat 47 is set to take place tonight at the Tropicana Resort in Atlantic City, New Jersey. The night will consist of five title fights and will also include guest and close friends of Lou Neglia in Chris Weidman, Frankie Edgar and Matt Serra. It is sure to be a great night of MMA. 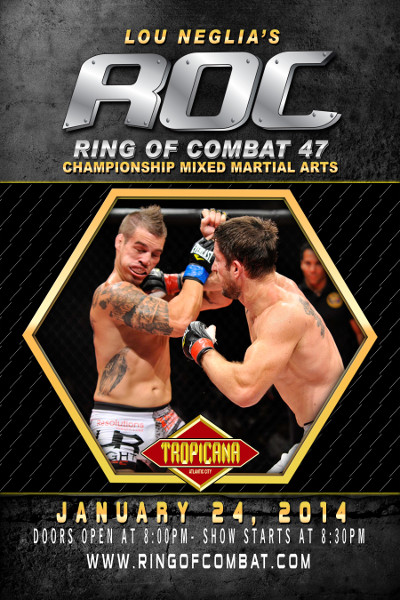 New York (December 30, 2013) – Starting off the new year with a bang, Lou Neglia’s premiere promotion, Ring of Combat, will return with its 47th installment to the Tropicana Resort in Atlantic City, New Jersey for a stacked 12-bout lineup that features 5 title fights on January 24th.

Apologies for the absence last week but tonight should make up for it! MFC September rolls on as we talk to Sam Alvey and Jason South. Legendary promoter and former world champion Lou Neglia will join us as well.

Another Tuesday night chalked full of interviews tonight as we bring some familiar names and new faces to the program. Summer is starting to heat up and so are the match ups in the Ohio Valley region. Over the last several weeks we’ve heard from fighters in 5 separate states and all of those who have since competed have won their fights!

Go Fight Live Combat Sports will be offering over give different things to watch this coming weekend, including MMA, boxing, professional wrestling, and a reggae concert.