“Cool Hand” Luke Sanders (9-0) won the RFA bantamweight title at RFA 20 in Colorado earlier this month when he stopped Jarred Mercado (12-2) via TKO at 1:06 of the first round. It was his third straight win in RFA and his ninth straight overall. Sanders remains unbeaten as a professional and six of his nine … Read more 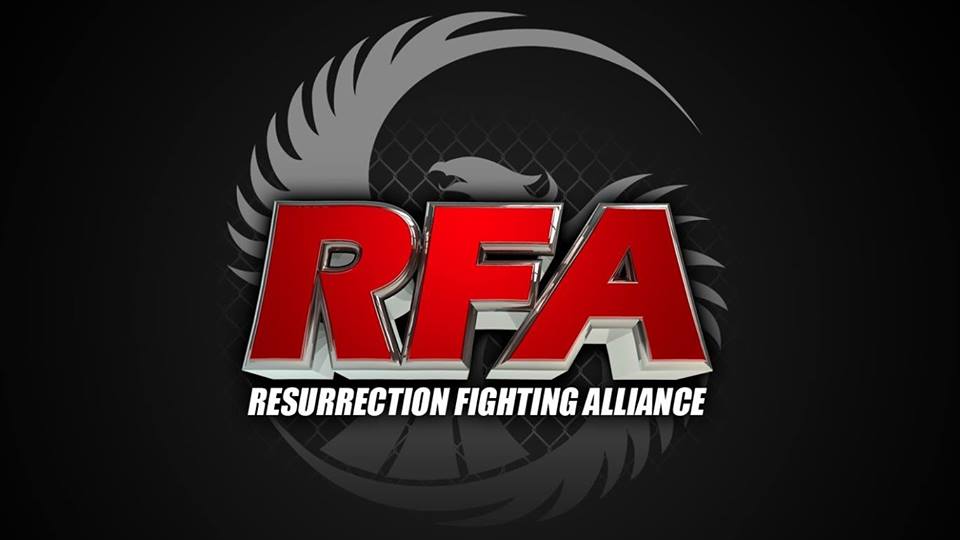 It’s fight night in Broomfield, CO as Resurrection Fighting Alliance returns to one of their favorite stops. The 1st Bank Center will hold the festivities of the promotion’s 20th event as the main event got a little more interesting last night at weigh-ins. Luke Sanders came in under the 135 pound mark but local fan … Read more

Tomorrow night Nashville MMA/The MMA Lab’s Luke Sanders will step into the Resurrection Fighting Alliance octagon for the RFA bantamweight title. After nearly a year off, Sanders returned to action in 2013 and notched a split decision win that kept him undefeated. In this throwback Thursday video we go back to that night in Tennessee … Read more 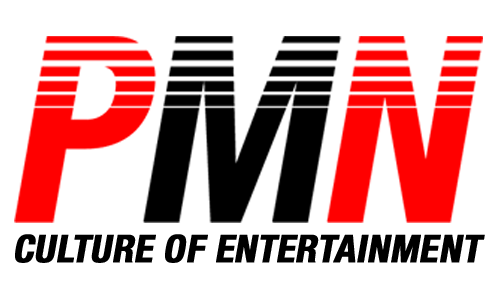 Pro MMA Now Radio is only ONE episode away from the century mark. We’ll knock out number 99 tonight with Josh Cavan to kick things off. Cavan looks to shake off a loss at RFA 16 with a fight at RFA 20 against Benjamin Smith. Jarred Mercado will meet Luke Sanders in the main event … Read more