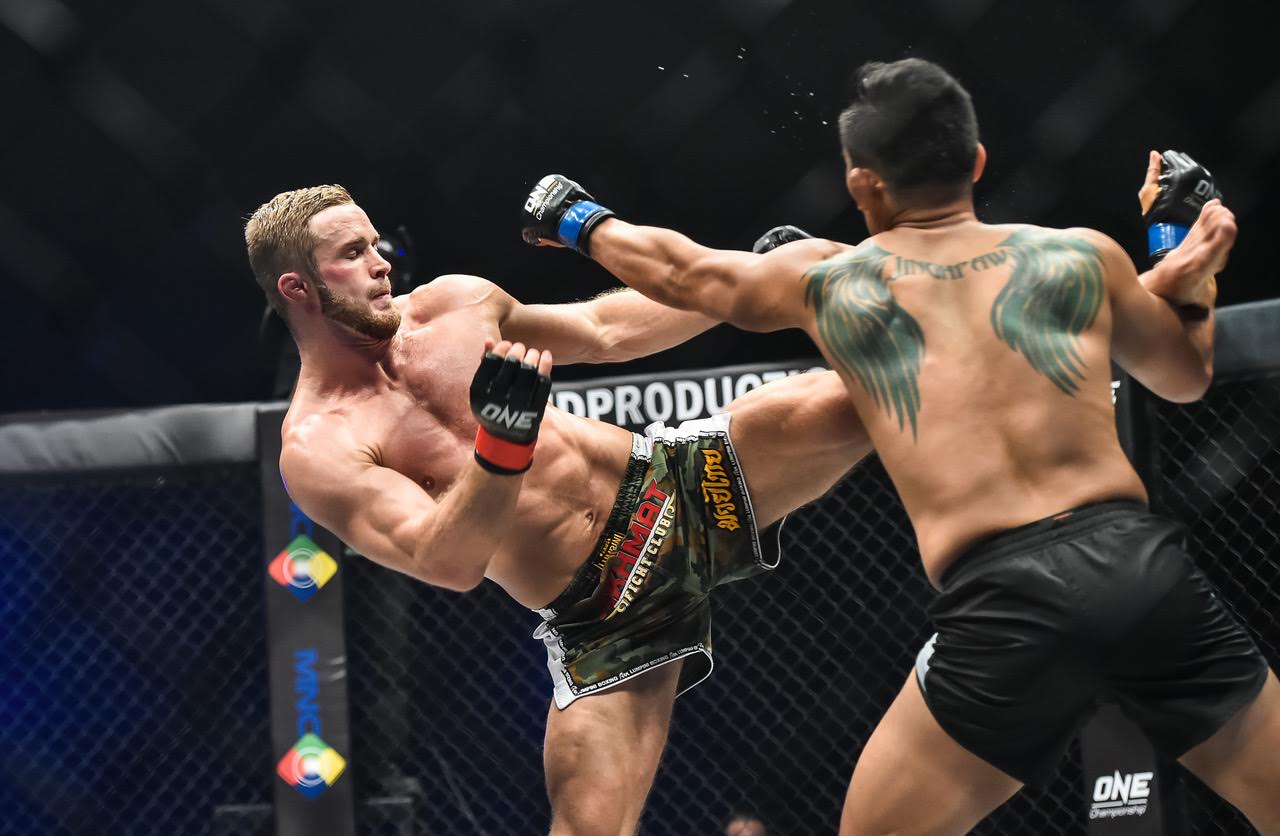 ONE Championship returned to the Jakarta Convention Center in Indonesia today as middleweight champ Vitaly Bigdash retained his belt against “The Burmese Python” Aung La N Sang via unanimous decision. ONE: Quest for Power kicked off 2017 with a nine-fight card that included three knockouts, one submission and one No Contest. Full results for ONE: Quest for Power … Read more