Brandon Demastes is looking to make a statement on Friday at XFC 16 when he makes his pro debut on his opponent’s home turf in Knoxville, Tenn. 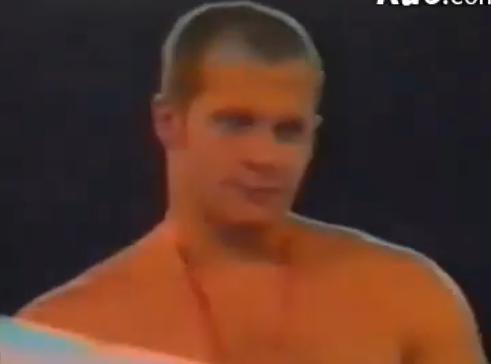