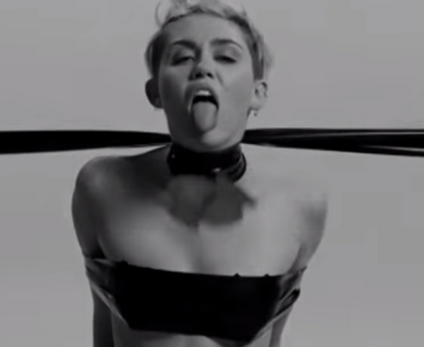 There’s been some very odd Twittering going on with both Tito Ortiz and his babies’ momma Jenna Jameson recently, but today it got worse. The following Tweets are just a few of Jenna’s numerous and varied posts from Monday, March 15. If this is true, and why would someone post this if it is not, … Read more

Is Chuck Liddell really “dating” this chick? Her name is Jayden James, an adult film star. The guys over at Free Fight Videos tipped us off on this and they have more info about the talented Ms. James. Oh yeah, in case you don’t think it is possible. Watch this whole video or check out … Read more

If the reports are true, then Tito Ortiz is back on the market as a free agent.  A few weeks ago Ortiz told Sports Illustrated that he had signed a ground breaking deal with Affliction.  However, that story turned out to be false with new reports that Tito Ortiz is again negotiating with the UFC.  If Ortiz does in fact sign with the UFC, recent bouts have proven that he is not a top tier LHW anymore.  The only marketable matches left for him in the division is a rematch with Wanderlei Silva, and a rematch with current champ Forrest Griffin.  Ortiz isn’t even close to earning a title shot, so a match with Wanderlei Silva is the only big money fight for him there.

Ortiz has always been a huge LHW fighter standing around 6’2″ and walking around at over 220lbs.  In fact, he has commented that he would move to the HW division if the money was right.  The UFC HW divison is relatively thin, and adding a name like Ortiz to the mix would give it a much needed boost.  The relatively weak division would also give Ortiz the fast track to a title shot.  Here’s a list of possible matchups:

TITO ORTIZ INTERVIEW ON HOWARD STERN awesome interview with tito on howard stern.  he talks about lyoto running and not getting paid.

Here is a new radio interview with Tito Ortiz.. This is a pretty good interview with Tito. He talks about his new book, “This is Gonna Hurt”.  He also discusses his relationship with Jenna Jameson and how they met.  Tito also touches on Kimbo, CBS, of course the UFC and alot of other stuff. Check it out.

Jenna Jameson was recently in London and spoke with the U.K. website called SKY SHOWBIZ. It seems she has a new reality show coming out. She talks about her new movie Zombie strippers. She talks about Britney Spears and seems to feel like she can relate to her. Of course Jenna talks about Tito Ortiz … Read more