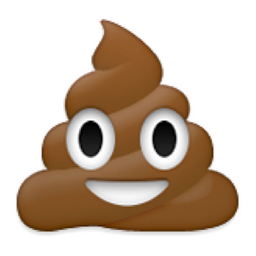 Well, whaddaya gonna do? Maybe not go to a chili festival before your fight next time, that’s what. MMA fighter “The Brown Bomber” Travis Wolford dropped piles of poop around the cage over the weekend during his fight at Ruckus in the Cage in Beckly, W.V. His opponent hopped on a guillotine choke and well, … Read more

When you travel to fight shows as much as I do, you see a lot of crazy stuff. One time, I was at a fight show in Ky. when I saw an overweight, out of shape fighter stick his head out of the ring and empty the contents of his stomach on a judge that was sitting ringside.

I and most of the people at the show laughed our asses off. I think the only two people not laughing were the fighter who was disqualified for puking and the judge who was covered in vomit.

This isn’t the only time I’ve seen this. My friend Ray Elbe posted a video of himself on YouTube where he is in a grappling match and he puked on his opponents head. Here is the video of Ray’s match http://www.youtube.com/watch?v=F7qTY1c0zd0