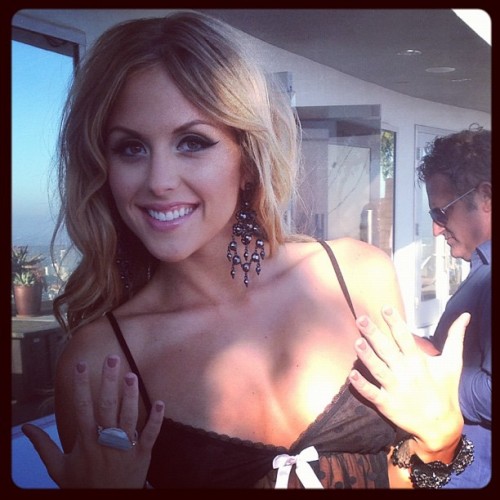 Here is a behind the scenes look into what goes in to making a UFC Octagon girl calendar. Brittney Palmer gets in front of the camera to help us pass month by month of 2015. The artist, ring card girl and model is a newlywed so sorry fellas , she is officially off the market. … Read more 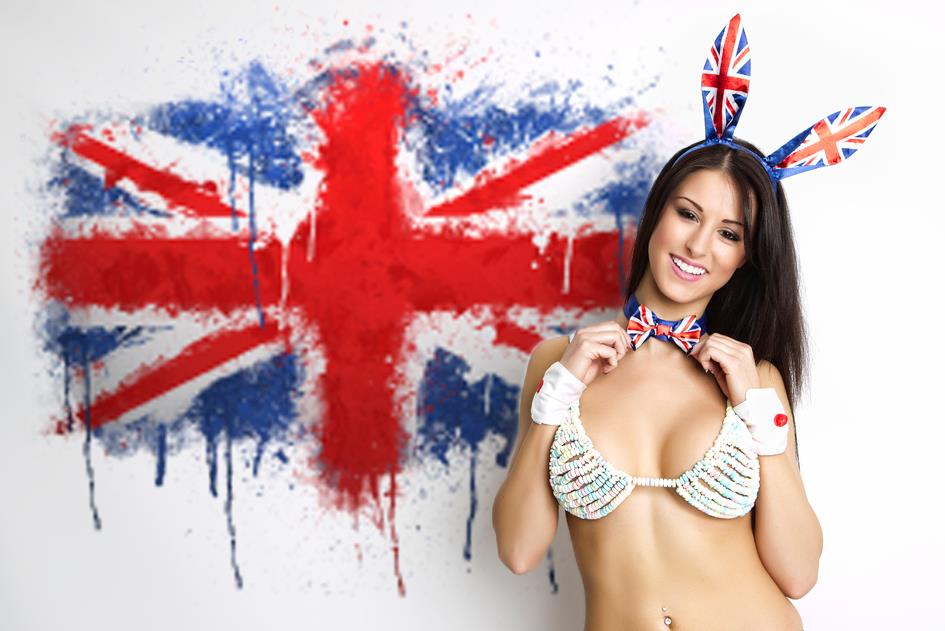 With so many beautiful ring girls in the United Kingdom it seems only right that we give you, our loyal Pro MMA Now readers, an opportunity to find out more about some of the British babes working on the Mixed Martial-Arts scene in the U.K. Pro MMA Now (www.prommanow.com) reporter Jay Cee, who is based in the U.K., has taken in upon himself to search out some of the top ring girl talent — it’s a hard job, we know. But today’s babe is the gorgeous Neasha Date. Enjoy!

UFC super babe Arianny Celeste has done for ring girls what Arthur Fonzarelli did for leather jackets. We’ve seen Ms. Celeste mature over the years from the shy young kitten to the vivacious vixen. In this Maxim photo shoot the world’s most famous ring girl leaves little to the imagination – and that’s just the … Read more

UFC ring girl Natasha Wicks is the Raw Vegas “Girl of the Month.” Natasha talks about several things in this video although for some reason I can’t recall what it was. However, I do remember her crawling around on the floor a lot and talk about licking Randy Couture’s sweat.

We realize this is not breaking news however, we have been so busy bringing you real MMA news we never got the chance to tell you about show you Natasha Wicks, the newest addition to UFC’s Octagon girls.

Basically, MAXIM Magazine had a contest with thousands of entries, they had a final cut down to 39 girls, and Natasha Wicks became the grand prize winner. The Las Vegas native is said to be all natural with no plastic surgery whatsoever. Her Octagon debut is expected to be at UFC 101 in Philadelphia.

Let us know what you think about Natasha and how she, as the only non-brunette, compares to Edith, Logan, and Arianny. Also, let us know if you think the UFC really needs four Octagon girls? Photo gallery after the jump…

PRO MMA (promma.info) recently had the pleasure of speaking to the lovely MMA model Erin Jade. If you are not yet familiar with Erin, well… where have you been?

She has been featured in such publications as Fighters Only Magazine, Natural Muscle, and Physique, and has worked with such reputable MMA affiliates as Hardcore Sports Radio and The Fight Network. She’s even done a bit of film.

Maybe you need a model for an upcoming photo shoot, or a hot chick to appear in your next movie, or maybe you just want to check out the type of girl who loves MMA. Meet Erin Jade.

Gina Carano may have been dubbed “the face of women’s MMA” and she gets a lot of attention because of her talent and let’s face it, her looks. Props to her for taking advantage of the opportunities set before her and achieving all she has. However, there are other female MMA fighters who have more experience than Gina, are easily just as pretty, but have not yet garnered the same amount of publicity.

MMA is still young, and as the sport progresses, more of these women who have paved the way and paid their dues will also start to get more recognition. One such lady is Erin Toughill. She is a fighter, MMA trainer, artist, fitness model, and works with charities.

Erin’s first professional fight on record was a Vale Tudo match in Aruba in 1999. Her record now stands at 9-2-1 and she has fought all over the world. She is currently on a three fight win streak and is coming off a first round knockout of Karen Williams at Palace Fighting Championship in February.

If you’ve been following the career of Arianny Celeste closely, you are bound to have noticed the change in her demeanor over time. In her early days with the UFC she looked very stoic and blank with little show of personality. Over the past year especially there’s been a blossoming of sorts. Her smile has become more genuine and there seems to be more life now behind those eyes. It’s almost as if she has learned to “own” her sexy. Finally we’ve gotten some good pics here of this more “mature” Arianny.

More Arianny pics after the jump…

Most of you will recognize this beautiful young lady as a former UFC Ring Girl and she made a lot of fans there.  Many have said that she and Arianny Celeste made the best Ring Girl team of all time.  She still has ties to the MMA world in more ways than one.  You will learn here that there’s much more to this young lady than just a pretty face.  But honestly, when you have a face that pretty, do you really  need more?  Probably not.  Regardless of that, PRO MMA is proud to present to you, Ms. Ali Sonoma!

PRO MMA:  Ali Sonoma. I have always loved that name. Could you tell us your full name and how your parents picked the name Ali for you? Is “Ali” short for anything?
ALI: My full name is Alison Amanda Sonoma, I was named after Ali McGraw from the classic movie ‘Love Story’…I was always called Ali, I only get “Alison” when I’m in trouble.