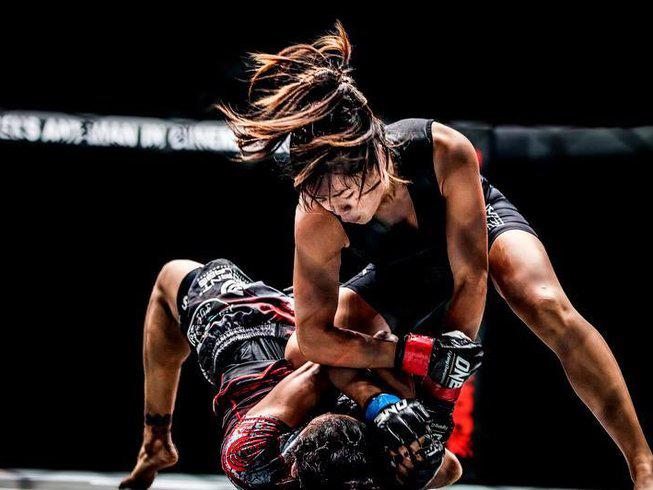 By Klara Kristi – Nowadays, Mixed Martial Arts (MMA) has easily become one of the world’s most talked about Martial Arts. Along with the growing popularity of Ultimate Fighting Championship (UFC), MMA has been steadily becoming the “next big thing” in Hollywood. Similarly to boxing in the 70s, film makers began making movies about MMA, … Read more