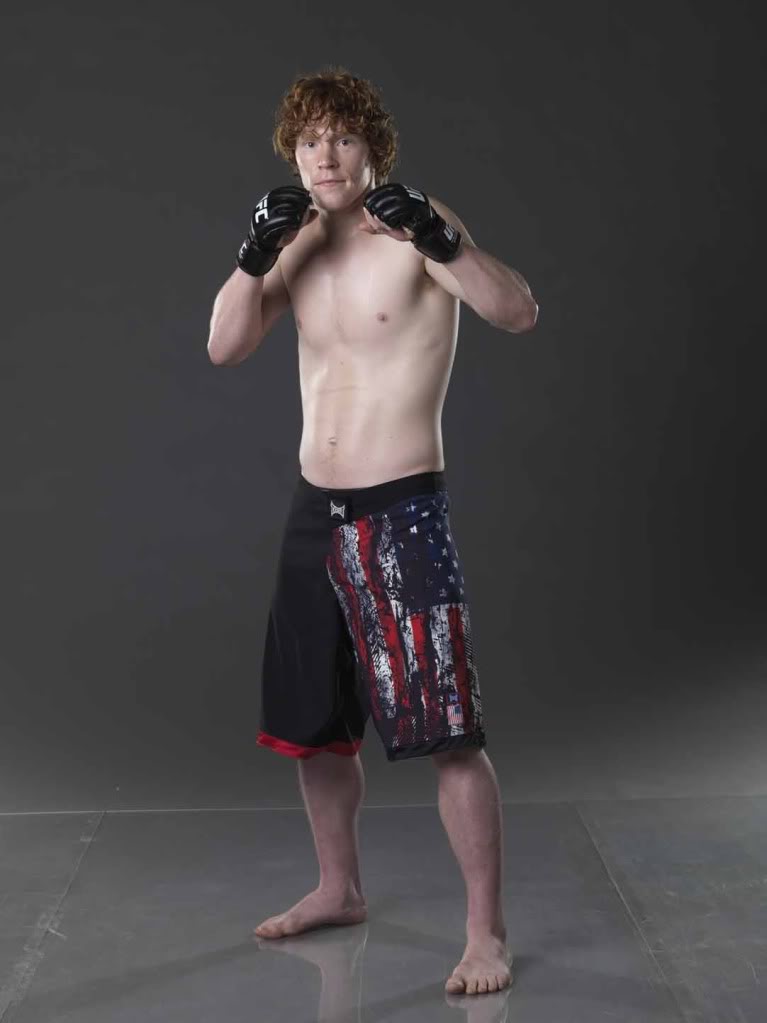 Team Quest fighter Richie “Hell Boy” Whitson made an impressive showing over the weekend at MFC 28 during his bout against Curtis “The Demon” Demarce.

MFC 28 takes place tonight and will air on HDNet beginning at 10 p.m. Eastern. ProMMAnow.com will provide live results and play-by-play commentary of the night’s action. 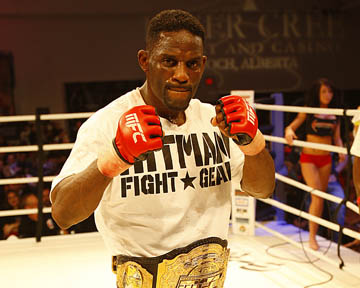 Lightweight championship at stake as co-main event at Supremacy Title-holder Antonio McKee will face the toughest test of his reign as the Maximum Fighting Championship’s lightweight champ when he comes into the ring at MFC 28: Supremacy. At the same time, Drew Fickett’s first foray into the MFC will take him right into the deepest … Read more