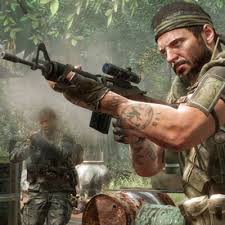 In this video you will see what happens when a redneck meets a Mexican online with voice chat enabled. The word troll here is referring to someone who baits others in to an argument strictly for their own amusement. This redneck goes from calm to just plain mad in a matter of minutes while … Read more

UFC heavyweight Cain Velasquez was mobbed by swarms of Mexican fans as he arrived in L.A. this week to help promote his upcoming UFC 121 title fight against Brock Lesnar.

This is a new music video for the song entitled, “NIGHTMARE” by the group ILLFLUENT. The song’s title and subject matter is in reference to and in honor of UFC lightweight fighter, Diego “The Nightmare” Sanchez. You can visit ILLFLUENT’s MySpace page at www.myspace.com/ILLFLUENT.