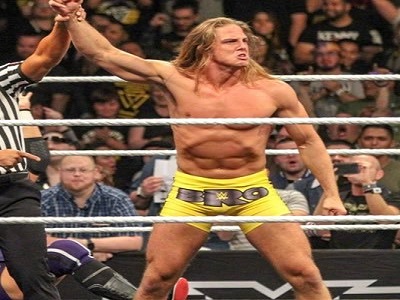 Former MMA fighter Matt Riddle was released from the UFC for failing a second drug test for marijuana. Without those failed tests overturning his wins to no contests Matt would have been an impressive 10-3. Unfortunately for him his failures got him released from the company in 2013. He had only one more fight in … Read more

http://youtu.be/rtETbjIl9d0 Matt Riddle made his entrance into the UFC in 2008 when he made his pro debut at The Ultimate Fighter 7 Finale, winning a unanimous decision over Dante Rivera. Riddle went on to put together a 7-3, 2 NC record inside the Octagon before getting ousted by the organization in 2013 after two failed marijuana … Read more

Former UFC fighter – he claims he was a star – Matt “Marijuana” Riddle says CM Punk “knows how to work it” and is half-halfheartedly happy for him getting in to the UFC. He admits that he himself was green when he came to the UFC and feels Punk has a long road ahead of … Read more 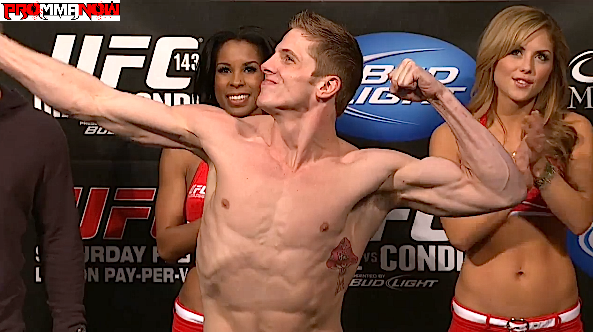 When Matt Riddle says something we take it with a grain of salt. So when the former UFC fighter said he was going to try and make it in the pro wrestling business it was a no-brainer for us to be skeptical. True to his word, Riddle started his professional wrestling training and it was … Read more

Newport Beach, CA. (November 19, 2013) – A welterweight feature fight between Matt Riddle and Nathan Coy has been removed from the November 22nd card after Riddle has withdrawn from the fight. Originally scheduled to compete in the Season 9 Welterweight Tournament, Riddle suffered a rib injury and was removed from the tournament due to the injury. … Read more 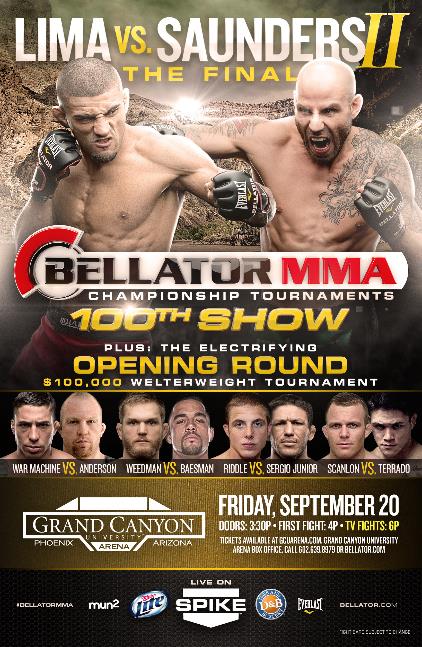 After having two of his four straight wins inside the UFC overturned due to testing positive for marijuana within the last year, Matt Riddle was released from the organization in February.

Riddle then signed with Texas-based promotion Legacy Fighting Championships, but his contract has since been bought out by Bellator MMA. Riddle will now take part in Bellator’s Season 9 Welterweight Tournament this Fall.

The issue of marijuana usage aside, Matt Riddle is a household name in the MMA world. The UFC released Riddle from his contract after the fiasco with his drug test failures and the consequential fallout with UFC President Dana White. Matt Riddle has signed with Bellator MMA.

Matt Riddle is the latest name on the ever growing list of UFC roster trimmings after testing positive for marijuana. This is the second time in as many years that Riddle has failed a post-fight drug screening, having also tested positive for marijuana after his UFC 149 win against Chris Clements. Riddle is coming off a close decision victory over Che Mills at UFC on FUEL 7 earlier in February; however, this failed test will now see the bout re-classified as a no contest.