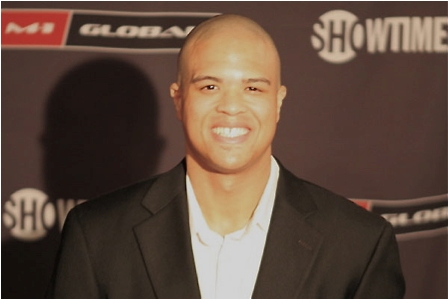 Professional Ring Announcer Mike Markham has agreed to be the voice of the MMA Power Tour. The Tour is scheduled to begin December 3rd in San Jose, Costa Rica and will add no less than 16 international mixed martial arts shows to Markham’s increasingly busy schedule over the next 24 months. 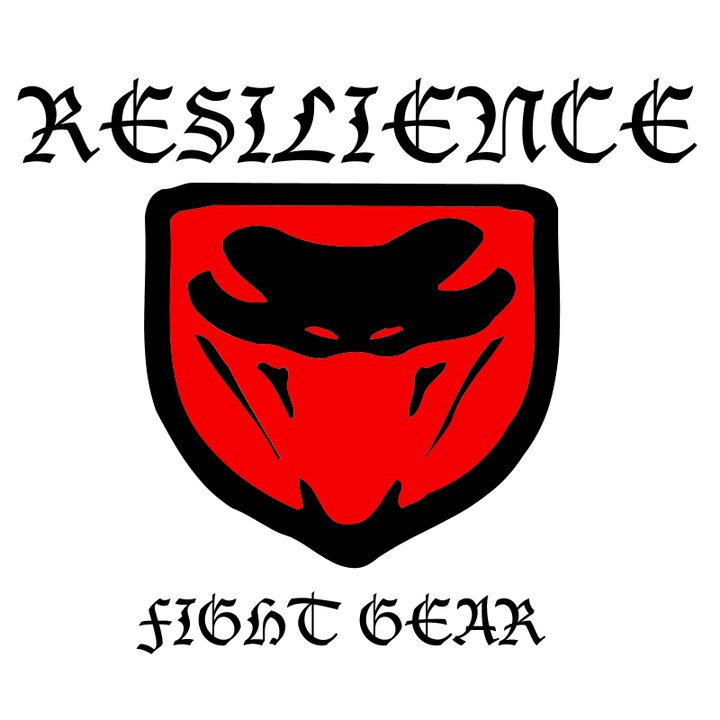 CHARLOTTE, NC – August 22, 2011 – Resilience Fight Gear and professional ring announcer Mike Markham have agreed to a sponsorship arrangement that is believed to be the first of its kind. The arrangement calls for Markham to wear Resilience logos on the backs of his tuxedo jackets during Mixed Martial Arts shows for the remainder of 2011 and beyond.