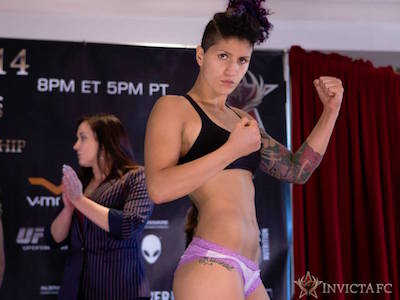 Mixed Martial Arts (MMA) has been in existence since 1980. In that time, however, MMA consisted of only male fighters. The first female MMA fight was in 1995 but at that time, female fights were miles off male fights thus only a handful of people actually followed the female MMA proceedings. It was only after … Read more