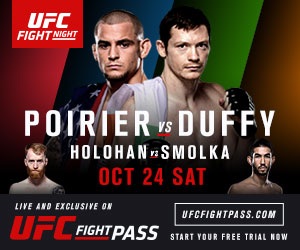 The UFC returns to Ireland this weekend after a couple of rare weeks with no events taking place. The UFC Dublin event will take place Saturday at the 3Arena in Dublin, Ireland. It will be headlined by the lightweight scrap between Dustin Poirier and Ireland’s on Joe “Irish” Duffy. The co-main event will feature a … Read more 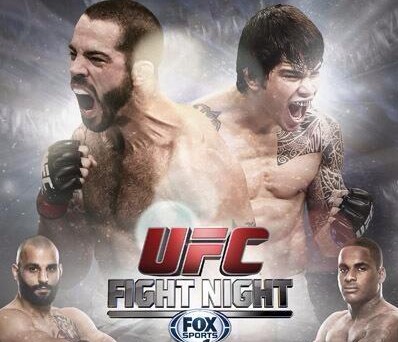 On Saturday Erick Silva will be fighting Matt Brown in an explosive Welterweight match at UFC Fight Night 40 in Cincinnati! Also on the card, Costas Philippou will be taking on Lorenz Larkin and Erik Koch will be matched up against Daron Cruickshank. Chris Cariaso vs Louis Smolka Smolka won his UFC debut against Alptekin … Read more 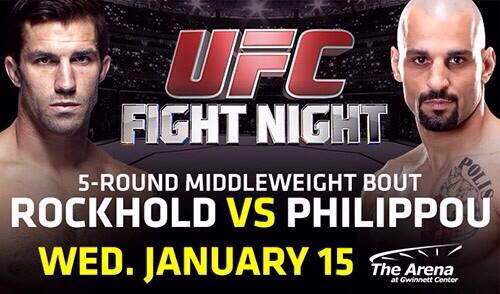 A flyweight bout is set for UFC Fight Night 35 that takes place in Georgia next month. Alp Ozkilic will make his sophomore appearance under the UFC banner and meet newcomer Louis Smolka.