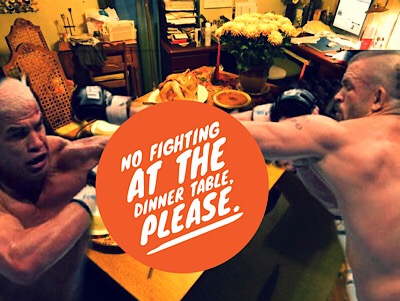 Bundle up in a blanket, grab some hot cocoa, and listen to father White chat about all things UFC. He gives an update on Brock Lesnar’s health, and says we won’t know for a couple of months if he will be able to fight again. He does say that Brock is confident he will fight … Read more