It was confirmed today that UFC Octagon girl and Playboy cover star Brittney Palmer and UFC title contender Rashad Evans have joined six additional fighters in the ever increasing line-up for The MMA Show Live being held on May 12 – 13 at The NEC in Birmingham.

London, England – July 22, 2011 – Europe’s largest and most prominent Mixed Martial Arts (MMA) promotion, The British Association of Mixed Martial Arts (BAMMA), announced today that they have signed one of the top-ranked fighters in the world, former UFC contender Nate Marquardt. The organization will reveal Marquardt’s next opponent and more details on … Read more 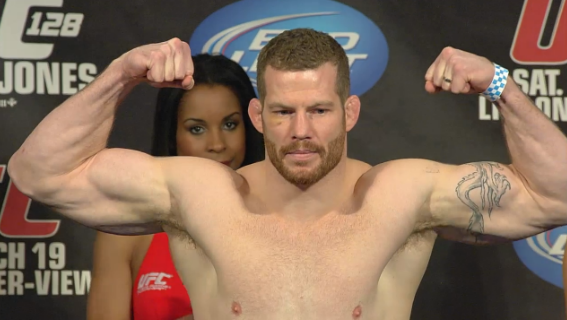 Following his release from the UFC, former number one UFC middleweight contender Nate Marquardt (31-10-2) has signed on with the British Association of Mixed Martial Arts (BAMMA).

London, England – June 20, 2011 – The British Association of Mixed Martial Arts (BAMMA), currently the largest and most prominent mixed martial arts fight promotion in the Europe, is about to get event bigger. The leading MMA promotion has big plans to increase their fan base outside of the UK by expanding into other … Read more

U.K. correspondent Will Cooling speaks exclusively with BAMMA’s Head of Business Development Liam Fisher about this weekend’s event and the promotion’s global aspirations.