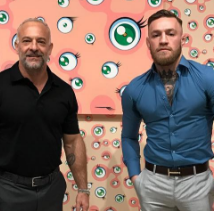 Conor McGregor is a man used to getting his way. His law of attraction mindset where he uses visualization and the power of speech to achieve his goals is one of his trademarks. And it seems the UFC featherweight champ has his heart and mind set on this Floyd Mayweather boxing match and will stop at nothing … Read more

After leaving the UFC in 2008 with the view of pursuing a better contract elsewhere, the former UFC heavyweight champion Andrei Arlovski flitted between several organizations. But it wasn’t until recently that the Pitbull finally fought in the world’s biggest MMA organization again. UFC President Dana White went on record saying that he wouldn’t “get … Read more 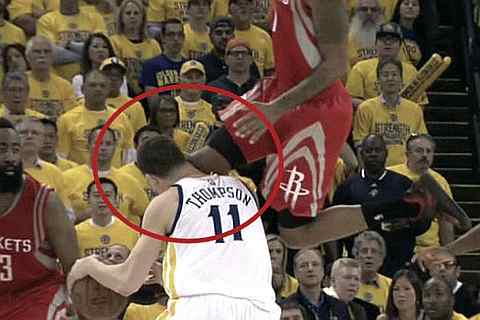 The Golden State Warriors defeated the Houston Rockets on Wednesday night to clinch that first spot in the NBA finals in forever. However, starting shooting guard Klay Thompson suffered concussion like symptoms after getting blasted by a flying knee from Houston’s Trevor Ariza. Check the footage below: The knee was probably inadvertent, unlike some of … Read more 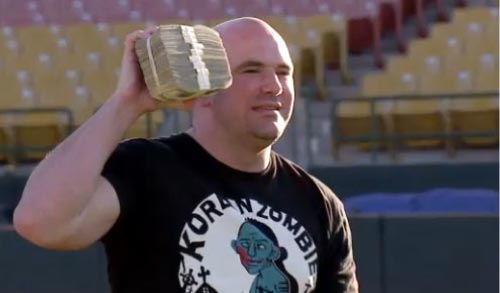 Forbes has released a list of the most valuable brands in sports in the following categories: businesses, events, athletes and teams. UFC made the list, coming in at No. 10 among sports business brands, while Wrestlemania made the sporting event brands list at No. 8. While the estimated value of the UFC is $1.65 billion, … Read more 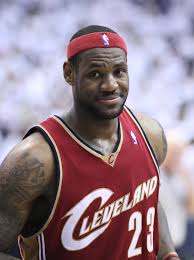 It’s old news now that Lebron James will leave the Miami Heat to return “home” to the Cleveland Cavaliers. James released the news to Sports Illustrated on Friday stating the following: When I left Cleveland, I was on a mission. I was seeking championships, and we won two. But Miami already knew that feeling. Our … Read more 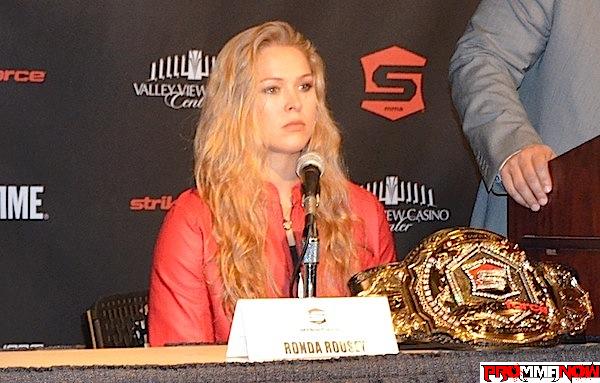 UFC bantamweight champion Ronda Rousey continues to reach platforms that male MMA fighters can only dream about it seems. She was recently names to the Forbes 30 under 30 list for sports. 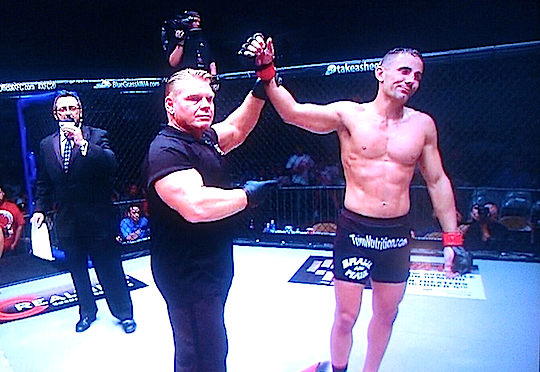 Maybe it’s the fact that I’m starting to diet for my upcoming fight January 19th but numerous headlines in sports news and the reaction to these headlines by fans have really rubbed me the wrong way.

UFC Light Heavyweight Champion Jon Jones has signed a multi-year sponsorship deal with Nike, the first of its kind between the sports apparel giant and a mixed martial artist. Nike has begun to carve out a name in the sport of MMA with regional sponsorship of fighters like Middleweight Champion Anderson Silva; however, the scope of the Jones deal is, thus far, unprecedented.