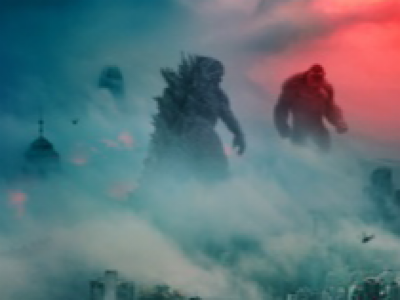 Daniel Cormier and Chael Sonnen were in a funny video recently. It is a pre-fight vignette for the movie Godzilla versus Kong produced just like it would be for a significant MMA fight. I have to say I got a kick out of it because they played it straight. Check it out.

The Maximum Fighting Championship has set MFC 24: Heat XC as the right date to debut its new middleweight prospect.

Tom “Kong” Watson (10-3) joins the MFC after making a sizeable name for himself fighting in his native England. The Southampton product, who of late has been training alongside Georges St. Pierre in Montreal, has set a big target for his first fight in the MFC by taking on hometown hero Travis Galbraith (17-6). The pair will face off on Friday, February 26 at the River Cree Resort and Casino just outside Edmonton, Alberta.

Undaunted by the fact he’s squaring off against Galbraith in front of his own supporters, Watson offered a simple message to his upcoming rival – and future ones as well.