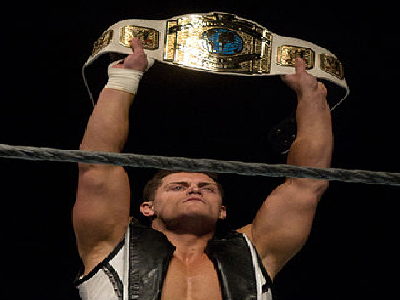 Normally we would not be reporting on anything other than WWE or pro wrestlers in MMA but this is big. All Elite Wrestling (AEW) could very well be the next competitor to make Vince McMahon nervous and rightfully so. With the predictable and homogenized squeaky clean TV offerings getting old and keeping only the most … Read more 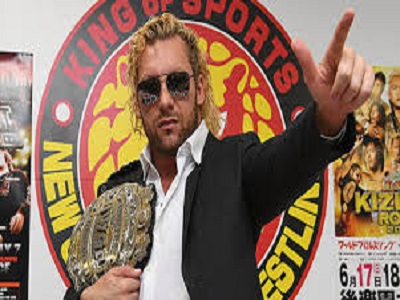 Kenny Omega is one of our favorite wrestlers of the modern era due to his hard work, high level of skill, and his ability to have a good match with a broomstick. WWE released a video of a very young looking Omega from his days in Deep South Wrestling cutting a promo. He’s almost unrecognizable. … Read more

The “Dream Match” between Kenny Omega and Chris Jericho took place yesterday, January 4th and after all of the hype did it live up to it? New Japan World streamed the event for its subscribers and the initial feedback was positive. The one potentially negative aspect that emerged was Jericho’s dedication of the match to Chris Benoit and Eddie Guerrero. Some fans were incensed that he would dedicate the match to Benoit who murdered his wife and child before killing himself. Jericho was one of Benoit’s closest friend and he told fans to essentially get over it in a video he released later. That aside, what did you think about this match?

Paul Levesque aka HHH in WWE gave some surprising support for fellow legend Chris Jericho and his match against Kenny Omega in New Japan Pro Wrestling. Vince McMahon even gave his backing when Chris called him to tell him like a true professional should by the way. Jericho recently said that McMahon was always going … Read more

Kenny Omega attacked Chris Jericho in retaliation at the Wrestlekingdom 12 press conference. Afterwards he cut a scathing promo and their upcoming “dream match” looks to have growing momentum and fan support. Check it out.

Kenny Omega will face Chris Jericho in NJPW and most consider it a dream matchup. Omega is considered by hardcore fans as the best in ring performer followed by AJ Styles. Legend Chris Jericho attacked him in preparation for their big match and we recommend you check it out.