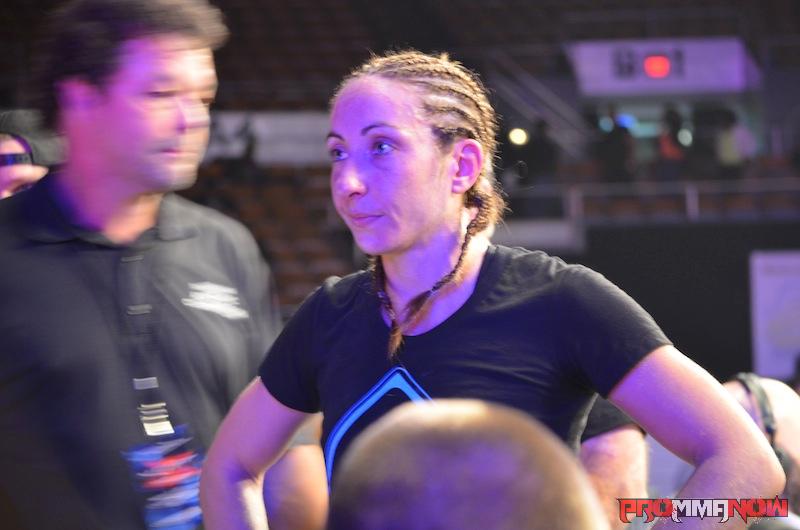 All the guessing games can be over as the complete cast of The Ultimate Fighter 20 was announced earlier today. We had previously known all but eight of the contestants but following tryouts earlier this year the finals slots were filled and the show is ready to start filming. This will be the first season … Read more 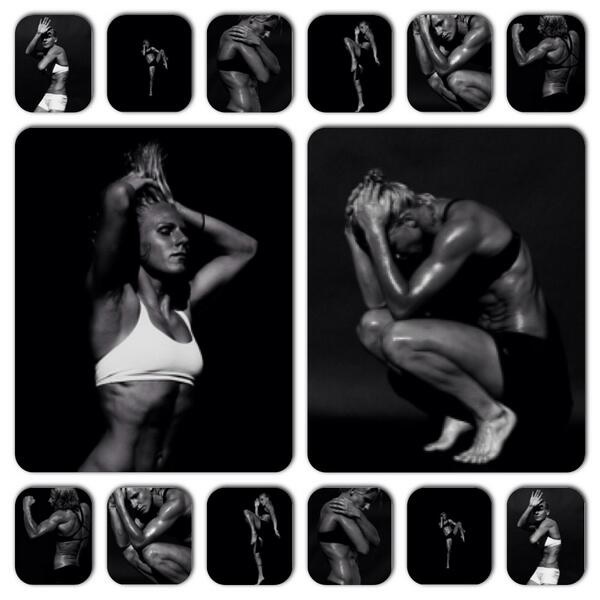 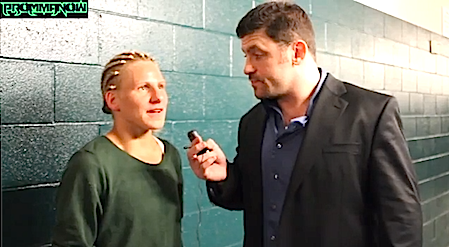