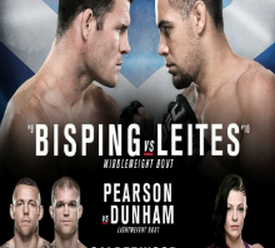 UFC heads to Scotland for the first time with today’s UFC Fight Night 72 card taking place in Glasgow. A middleweight match-up between Michael Bisping and Thales Leites headlines the card, while lightweights Ross Pearson and Evan Dunham will throw down in the co-main. The action kicks off at 10 a.m. ET / 7 a.m. … Read more 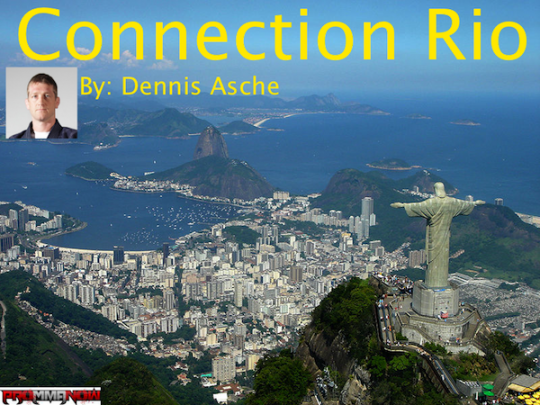 Saint Petersburg, Russia —  A field of sixteen teams began the season in the 2009 “M-1 CHALLENGE ” (www.M-1Global.com) earlier this year. With two teams remaining it was time to crown a champion, on December 3, 2009 at the Ice Palace, Team Russia Legion defeated Team USA East in dominating fashion to capture the 2009 M-1 Challenge Championship Cup.

Both teams entered the finals on the heels of impressive semi-final performances, but it was Russia Legion, who managed to score a perfect evening in their team match up defeating USA East 5-0.

After traveling to over 7 countries on 4 continents, holding 130 fights featuring over 150 fighters, the 2009 season of the “M-1 CHALLENGE” (www.M-1Global.com) comes to conclusion Thursday December 3, 2009 at “The Ice Palace” in Saint Petersburg Russia as Team USA EAST will face off with Team Russia Legion.

Both teams head to the finals following dominating performances in their semi-final match ups and have set the stage for a renewal of a classic sports rivalry that holds the  M-1 Challenge Championship Cup in the balance.

When Russia Legion faces USA East, it will look to keep the M-1 Challenge Championship Cup in Russia. Known as Russia Red Devil at the time and now known as Russia Imperial, Fedor Emelianenko’s team of talented proteges won the first-ever M-1 Challenge last January in Amsterdam when it defeated Holland (now known as Team Benelux) by a 4-1 score.