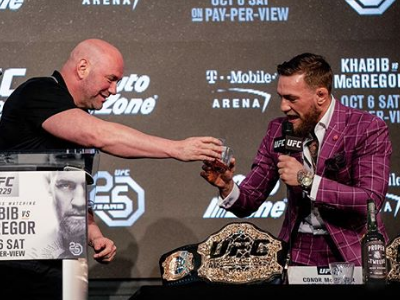 It wasn’t long ago that very few people knew the name Conor McGregor. He was working as a plumber in Ireland and on welfare prior to becoming the highest paid MMA fighter of all time and the entrepreneur he is today. He didn’t even have his first UFC fight until 2013. With the recent success … Read more 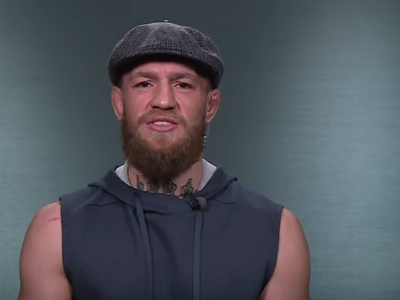 Former UFC two-division champ Conor McGregor made an appearance on Conan last night to talk about his UFC 229 main event fight this weekend against Khabib Nurmagomedov for the lightweight championship. In the interview Conor talked about what he saw when he looked in Khabib’s eyes during their UFC 229 press conference. He also acknowledged … Read more