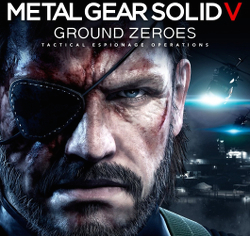 If you are a fan of Hideo Kojima’s storytelling then you likely have already picked up your copy of Metal Gear Solid V: Ground Zeroes which hit store shelves this week. The game is available on both Xbox One and PS4, as well as Xbox 360 and PS3, and is a prologue chapter to the full game, Metal Gear Solid V: The Phantom Pain, which will be released at a later date still to be announced.