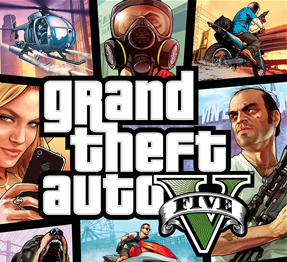 http://youtu.be/kFhkHFSytVU Grand Theft Auto V is due for release for PS4 and Xbox One on November 18th. That’s next Tuesday fools! Check out the official launch trailer for the next-gen systems and let us know if we’ll see you on the streets of San Andreas. [ads1] [ads2] 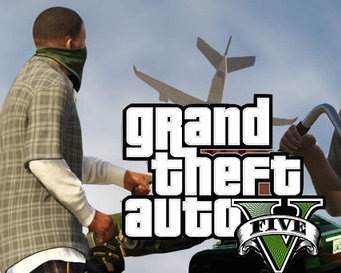 Game developers and gaming fans everywhere are eagerly anticipating the re-release of Grand Theft Auto V, which is set to hit the shelves from this fall. The game will be fully functional on Microsoft and Sony’s respective Xbox One and PlayStation 4 models, and will also feature a number of modifications and improvements which could … Read more