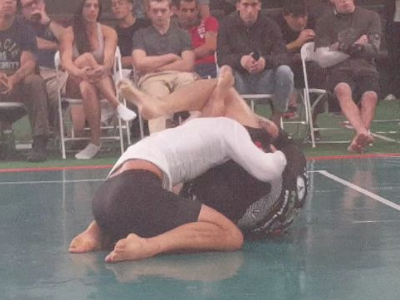 Ralek Gracie took on 2017 ADCC champion Gordan Ryan at a Metamoris event over the weekend with benefits going toward compensating unpaid fighters from previous Metamoris shows. Before the match Ryan predicted the outcome: “I Will submit ralek with one of 2 moves in between 10 and 18 minutes. The 1st move being some kind … Read more