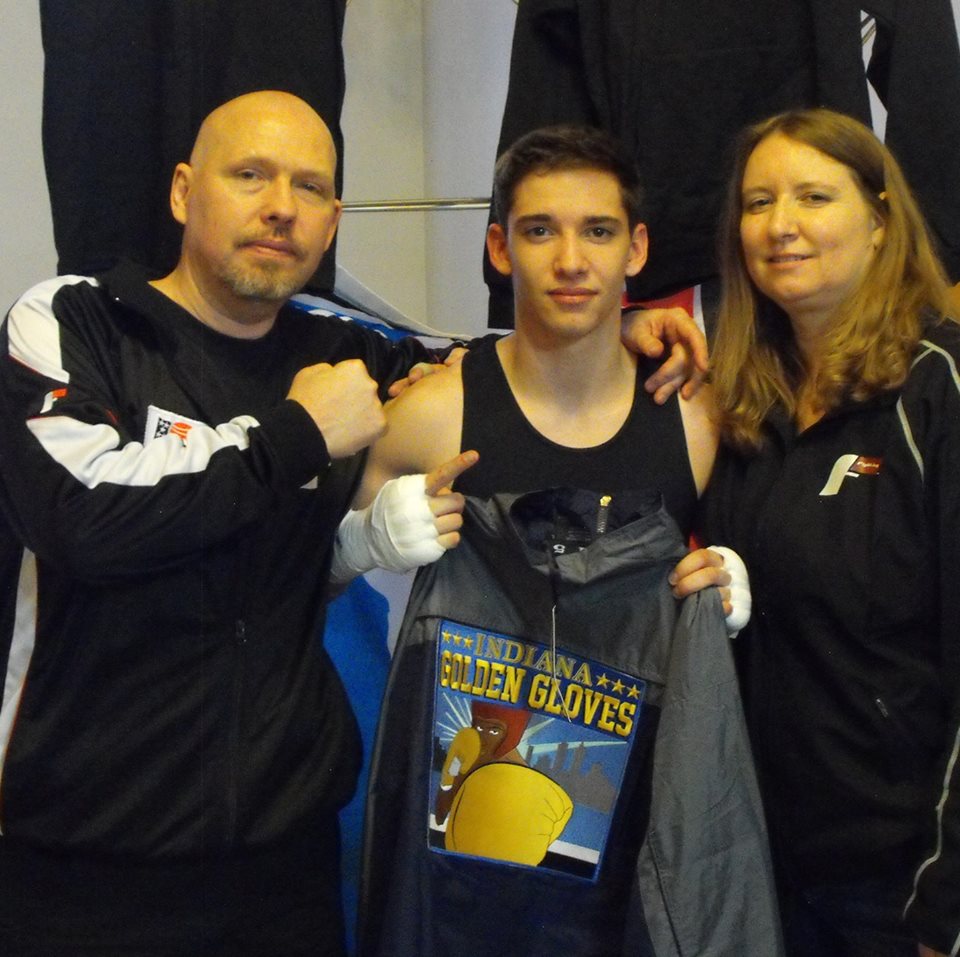 A while ago I got the chance to interview Josh McRoberts. McRoberts a golden gloves champion who fights out of B-town boxing in Bloomington, IN. I got to catch up with him recently and talk to him about his newly started training camp and a few other things. Enjoy! PMN: So you just started your … Read more

BARNSTABLE, Mass. (Feb. 14th, 2013) — The only thing worse than the two-year layoff for Jesse Barboza was the fact his last fight ended in a disappointing draw, leaving the former three-time New England Golden Gloves champion with a lot of free time to think about what had went wrong. “I had two years to … Read more