The UFC 4 video game was released mid August and has been well received for the most part despite the morally and creatively bankrupt choice to put real advertisements in the game. Electronic Arts may be the worst video game publisher in history when it comes to making long term smart business decisions. If you … Read more 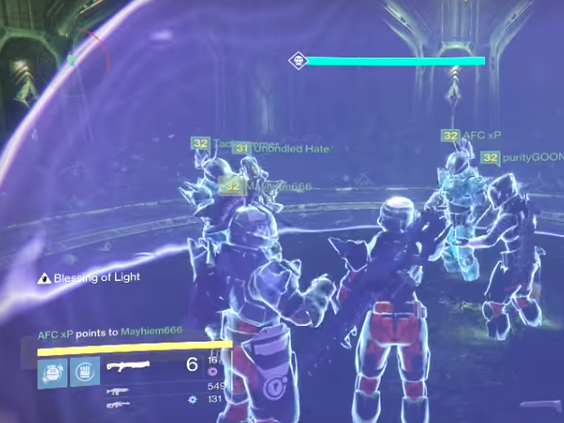 While Fireteam after Fireteam struggle with Crota’s End Raid on Destiny, this team actually completed the whole thing without firing a shot! Crazy, I know. Here’s the deal. It’s a full team of Titans who rely on their blinding grenades, tons of Ward of Dawn force field bubbles, supers and swords — oh and punches — … Read more