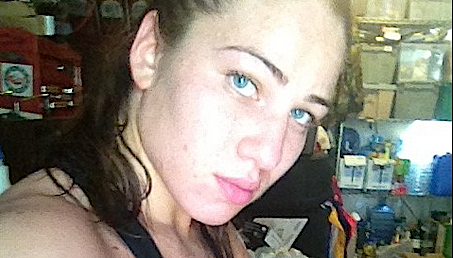 “I want to say thank you to Ronda for changing my life forever.” Those were the words of undefeated female MMA fighter Marina Shafir following her 59-second victory over Danielle Mack at Tuff-N-Uff’s “Mayhem in Mesquite II” Saturday night. Like Ronda Rousey, Shafir also comes from a judo background and guess how she finished the fight — you guessed it — via armbar — just like the signature move of her BFF. Shafir trains alongside Rousey at Glendale Fighting Club under the tutelage of coach Edmond Tarverdyan.