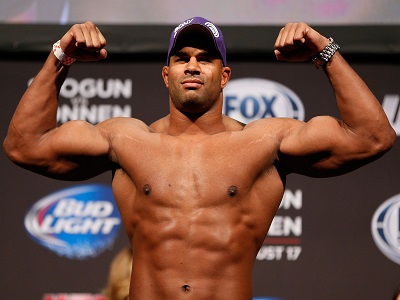 UFC Heavyweight Aleksei Oleinik is incredible. He’s also a finisher. That combination could prove troublesome to his opponent Alistair Overeem in their fight on Saturday at Fight Night 149. Aleksei is 57-11 overall and 4-1 in his last five with that one loss coming via doctor stoppage against Curtis Blaydes back in 2017. He’s a … Read more