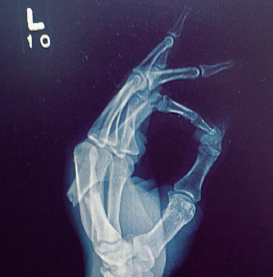 Newly-crowned Bellator featherweight champ Daniel Straus (25-6) reclaimed the 145-pound title last Friday night with a unanimous decision win over Patricio Freire (24-3) at Bellator 145 in St. Louis. “Pitbull” had two previous wins over the 31-year-old Cincinnati native, but despite Straus breaking his hand in the first round, he continued to outwork the Brazilian over … Read more 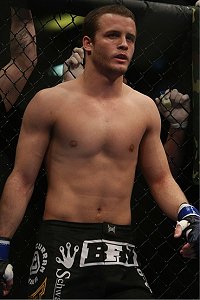 With his training camp winding down and a date with Patricio “Pitbull” Freire looming, Pat Curran suffered a broken orbital bone during sparring which has forced him to withdraw from their championship bout slated for Bellator 73 which takes place Aug. 24.

Jose Aldo (16-1) took Mike Thomas Brown’s (22-5) WEC Featherweight Title Wednesday night, Nov. 18, at WEC 44, at the Palms Casino in Las Vegas, Nev. Brown seemed one step behind Aldo through the entire first round as Aldo landed more strikes and Brown could not get him to the ground. Round two started the same way, but Aldo quickly poured on the heat, got his own takedown, and pounded out the win at 1:20 of the second round.

It was Nov. 2008 at WEC 36 when Mike Thomas Brown first knocked out Urijah Faber in the first round to become the WEC Featherweight Champion. For his first title defense, he submitted Leonard Garcia via first round arm triangle at WEC 39. They gave Faber one more chance at WEC 41, but Brown once again proved his dominance by taking home the five round unanimous decision.