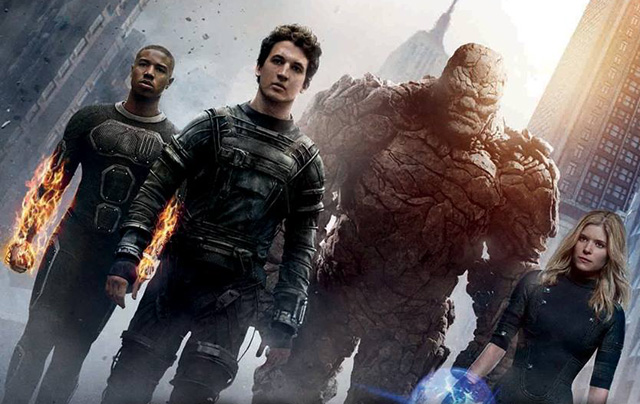 It almost happened. We almost won. But…. FOX has mucked up the Fantastic Four franchise three abysmal times. First with 2005’s cheesy camp fest launcher then they followed up with another bomb in 2007 in Rise of the Silver Surfer. So why did they feel the need to take a once promising comic to screen … Read more