Still patting himself on the back for picking last weekend’s main event correctly, Richard Mann returns and takes a closer look at Friday’s card. 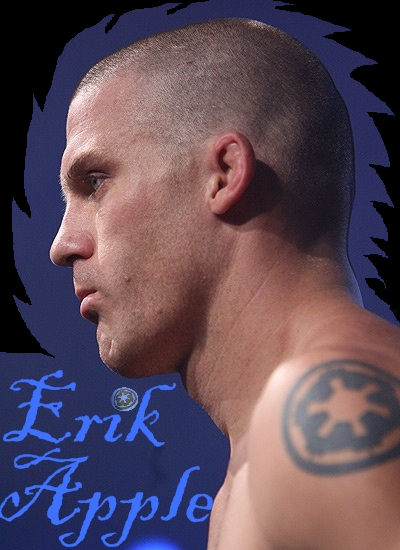 ProMMAnow.com’s Josh Cross talks exclusively with Erik “Bad” Apple of King’s MMA about his upcoming fight this Friday with Ryan Larson at “Strikeforce Challengers 14” which airs live on Showtime at 11 p.m. ET. 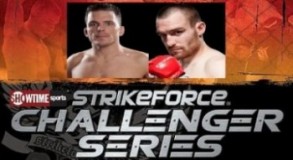 NEW YORK (Oct. 16, 2009) – Fresh off a sparkling victory on Sept. 25, budding superstar and two-time All-American wrestler at the University of Missouri, undefeated Tyron “T-Wood” Woodley (4-0) of St. Louis, will come back on Friday, Nov. 20, when he faces dangerous Rudy Bears (13-5) of Kansas City in the featured bout of an outstanding Mixed Martial Arts (MMA) card at historic Memorial Hall in Kansas City.

The highly regarded Woodley will be making his main event debut in the scheduled three-round, 5-minute welterweight (170 pounds) bout that will be one of five televised on SHOWTIME at 11 p.m. ET/PT (delayed on the west coast).