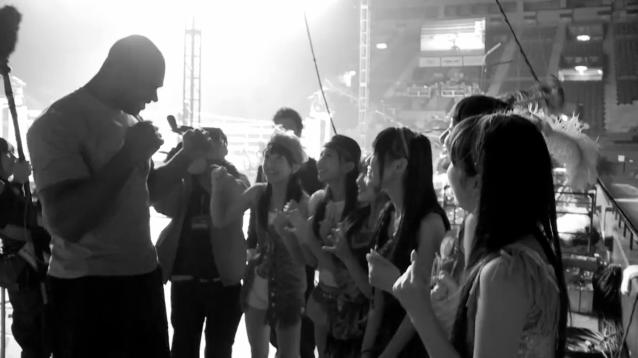 Episode 12 of “The Reem” shows Strikeforce champion Alistair Overeem as he embarks on a mission to win the prestigious K-1 World Grand Prix kickboxing tournament.

In this final episode of The Ultimate Fighter: Team U.S. vs. Team U.K. (season 9), Coach Michael Bisping comes by the fighter house to have dinner with his team. After the meal, the guys get a bit rowdy with a swimming pool and flour getting involved.

The final bout of the season is a rematch between Team U.K.’s James Wilks and Frank Lester from Team U.S. The winner gets to fight Team U.S.’s Damarques Johnson this Saturday, June 20, at The Ultimate Fighter season 9 Finale in Las Vegas for a highly coveted six-figure contract with the UFC.

Both fighters weighed in at 171 lbs. and are ready to go…