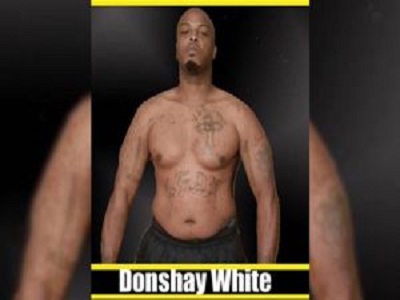 Donshay White collapsed and died after a fight under the Hardrock MMA banner. The event took place on Saturday at Expo Five in Louisville, KY. Despite several medical personnel treating White after he collapsed backstage he never recovered. He was taken to a local hospital and was later pronounced dead. White was stopped in the … Read more