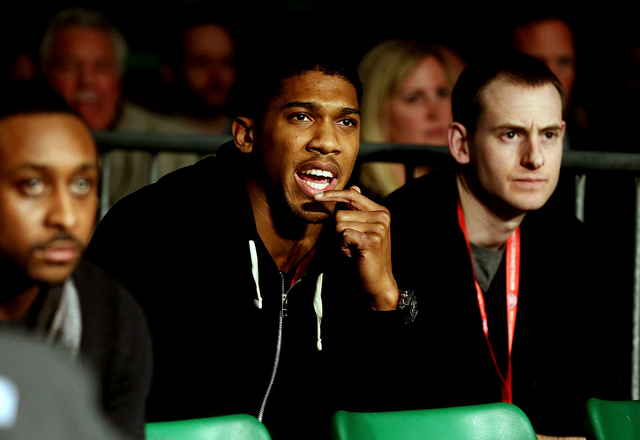 Following Anthony Joshua’s easy win over Charles Martin at the O2 Arena on April 9th, the pundits are turning their attention to his next opponent. Speculation is rife about who Joshua might face in his prospective world title defences. A former Olympic champion, Joshua has only had 16 professional fights, but there’s already a plethora … Read more 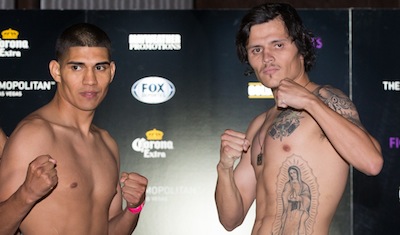 Jose Aguiniga was forced to withdraw from his fight tomorrow night against Francisco Vargas at The Cosmopolitan of Las Vegas after he was rushed to the hospital this afternoon after collapsing in the gym apparently suffering from severe dehydration. The previously scheduled eight-round welterweight clash between Antonio Orozco and Jose Reynoso has been increased to a ten-round fight and moved up to the main event slot of tomorrow’s card which will be televised by FOX Sports Networks and FOX Deportes.