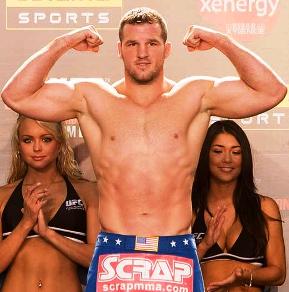 Deaf MMA fighter and UFC veteran Matt Hamill has signed with World Series of Fighting and will make his debut on July 5th against an opponent yet to be determined. Hamill announced the news via social media on Thursday: It’s confirmed..I will fight July 5th for WSOF. — Matt Hamill (@Hammerufc) May 22, 2014 Hamill … Read more