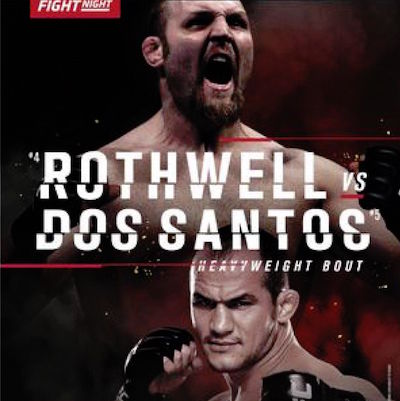 Man, what was Ben Rothwell doing? The guy who was on a four-fight stoppage winning streak and who gogo choked Josh Barnett back in January to become the first person to ever stop the former UFC heavyweight champion via actual submission — looked absolutely stumped against Junior dos Santos. The two squared off in the … Read more 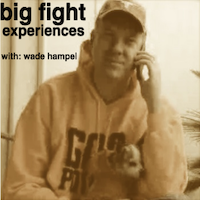 BOOM…. Well my 3 a.m. phone just came in, and when you are MMA agent you have to answer, and you know it’s not good news. Of course a million things go through my mind before I can stop this horrible cell phone ringing, buzzing, lights flashing. So I quickly try to focus, and realize, … Read more 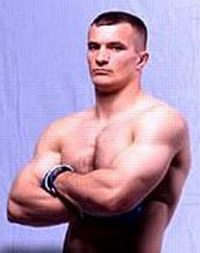 Following the UFC 137 open workout Wednesday, Mirko Cro Cop gave a few minutes of his time to the media for a Q&A. Fortunately for you, we were there to record it.

The cameras go inside Mirko Cro Cop’s UFC 128 training camp in Zagreb, Croatia, as he prepares for his March 19 bout against TUF 10 finalist and rising heavyweight Brendan Schaub.

Legendary mixed martial arts fighter Mirko Cro Cop (26-7-2, 1 NC MMA, 4-3 UFC) surprised the world this weekend with a submission victory over fellow heavyweight Pat Barry at UFC 115 in Vancouver. Cro Cop is known as one of the most devastating and respected strikers in the history of the sport. His only other … Read more

Index understands that Lorenzo Fertitta, the head honcho and part owner of the UFC flew to Zagreb with his own private jet earlier this morning. He was driven to Mirko’s residents shortly after, where he stayed for two hours talking with the Croatian fighter. He returned to the airport afterwards, smiling, where his private jet flew off in to an unknown destination.

Filipovic receives an offer he can not refuse
There is no doubt that Fertitta came to Zagreb to persuade the Croatian fighter to change his mind and to sign with the world’s strongest fight sport organization. We understand that Cro Cop has been offered an incredible deal that should see him fight with the UFC once again. Although Filipovic was unavailable for comment, it’s clear that this is a major development in the ongoing negotiations. We will almost certainly see CroCop in the world’s strongest organization once again despite Cro Cop’s close ties with Dream.

One of the most devastating strikers in mixed martial arts, Mirko “Cro Cop” Filipovic (24-6-2) is returning to the Octagon on June 13th at the appropriately named “UFC 99: The Comeback,” which will take place in Cologne, Germany.

“Cro Cop” announced in a press release on his personal website www.mirko-crocop.com he will be fighting heavyweight Mustapha al Turk (6-4) at UFC 99. Al Turk is coming off a TKO loss to Cheick Kongo at UFC 92.

After reaching legendary status in Japan and establishing himself as one of the top ten heavyweights in the world while fighting in the PRIDE organization, Mirko Filipovic first entered the Octagon at UFC 67 in February 2007 where he won a first round TKO victory over Eddie Sanchez. However, the Croatian striker lost his next two UFC bouts to Gabriel Gonzaga at UFC 70 and Cheick Kongo at UFC 75.

According to Croatian Sports website, Sportal, Mirko CroCop Filipovic has signed a 3-fight extension with FEG, the parent company of Dream and K1. In the interview, CroCop says, “The wish of the Japanese promotions is for me to fight (Alistair) Overeem in a K1 rules bout in July. I’m all for continuing our battle from last year.”

After many rumors were circulating that CroCop was close to signing with the Ultimate Fighting Championship, Japanese based FEG was quick to offer a multi-fight contract and CroCop signed. According to the report, two of the three fights will be under MMA rules and could possibly pit CroCop in a rematch against Fedor Emelianenko in December of this year.

There is great news for fans of the ‘Croatian Sensation’. It is looking as though the legendary PRIDE and UFC veteran, Mirko Filipovic (24-6-2) could make his return to the UFC Octagon on June 13, 2009 in Cologne, Germany at UFC 99. The event will be the UFC’s first foray into the central European country and what better way to make an entrance than to bring back one of central Europe’s greatest fighters of all time, Mirko “Cro Cop” Filipovic.

‘Cro Cop’ a.k.a. ‘the Croatian Sensation’, told the Croatian news site, Nova, in a new interview he is in negotiations with the UFC to fight at UFC 99 and he is very confident they will come to an agreement and will be on the card in June. ‘Cro Cop’ said Randy Couture (16-9) could be a possible opponent but it was not up to him or his management.