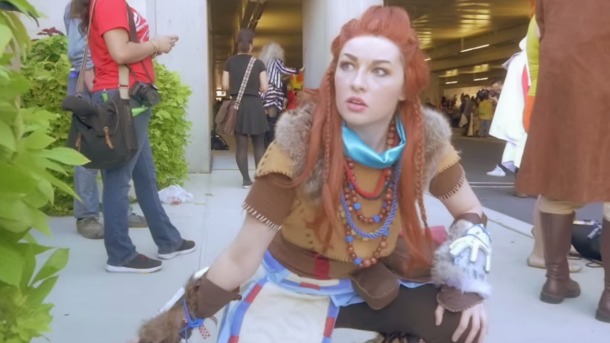 Booth babe – A man or woman used by vendors at nerd conventions to attract, advertise, and sell their products. The PAX convention and the wildly popular E3 convention have banned booth babes from their events. Booth babes have been one of the highlights for nerds, geeks, and guys in general who have attended entertainment, … Read more