A bloodied, exhausted, and battered TJ Dillashaw won a somewhat controversial split decision over Cory Sandhagen. The pair were in the main event of Saturday’s UFC Fight Night in what was a back and forth affair for most of the contest. The stats for the fight tipped the fight in Sandhagen’s favor on paper – … Read more 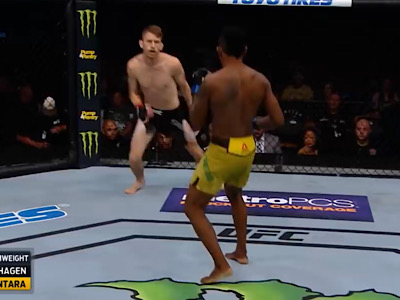 Iuri Alcantari had an impressive record of 36-9 when he took on 9-1 Cory Sandhagen in August of 2018. Sandhagen was on the rise and looking to make a name for himself so veteran Alcantari was a perfect opponent for him. What made this outing truly impressive is that this fight was Cory’s return to … Read more 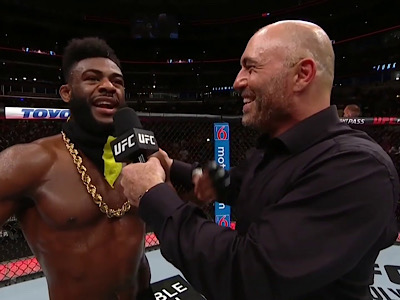