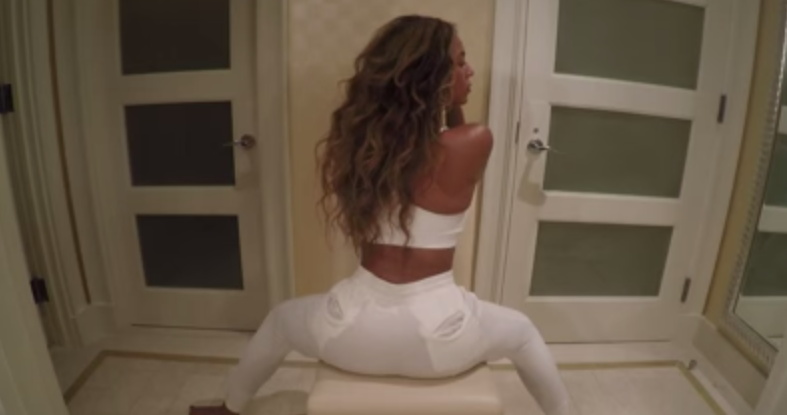 You know the phrase by now, “DNB”. Ronda Rousey’s Do Nothing Bitch campaign is at an all time high as evidenced in this video clip of pop sensation Beyonce at Philadelphia’s Made in America Festival. Prior to the pop singer’s rendition of her 2009 female anthem “Diva” she played a recording of Rousey’s now famous “femininely badass” rant that has made “DNB” a … Read more 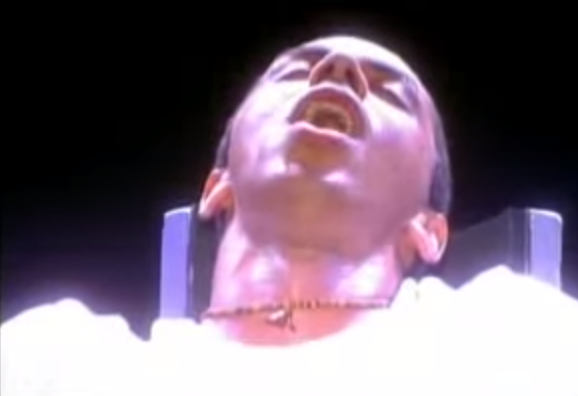 Pop icon Janet Jackson is known worldwide for her history in the music business as well as her performance of the Superbowl halftime show in 2004 with Justin Timberlake. However, I wanted to take you back even further to a concert Jackson did in 2001 that was titled “Would You Mind”. Now, I know we … Read more

Here we see Mr. Ortiz hanging out at a KORN concert.  Fieldy from KORN and Tito talk about how big their rims are and  Tito tells you about his “twenty-six’s” in a rhyme.  I think if you make a rhyme about rims, that qualifies you as a rapper in today’s world.