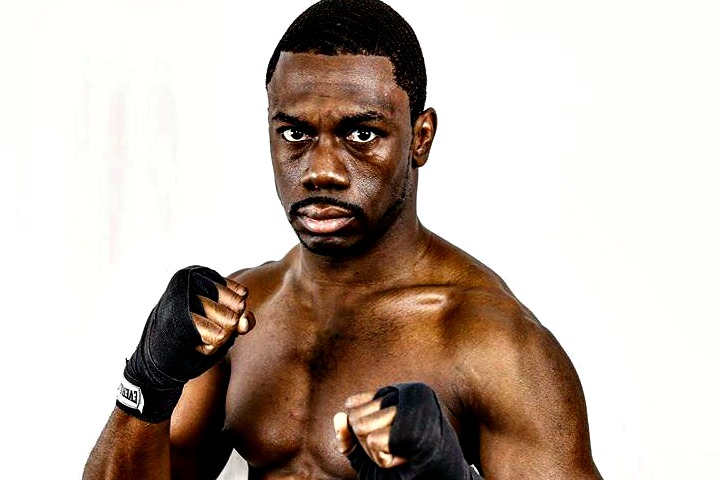 Before Chris Foster returns to action versus fellow top Northeast featherweight prospect Calvin Kattar at CES MMA 38 on September 23 in his native Connecticut, live on AXS TV Fights, the Bellator and WSOF vet caught up with ProMMANow.com. How much have you improved since we last saw you in the CES MMA cage? I’ve … Read more