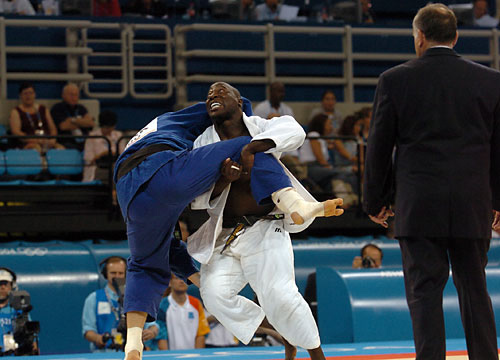 Daniel Straus and Marlon Sandro will battle it out in Bellator Fighting Championships’ season six featherweight tournament finals in the Bellator 68 main event tonight at Caesars Hotel and Casino in Atlantic City. The Bellator 68 main card will air LIVE on MTV2, the prelims will stream LIVE on Spike.com and ProMMAnow.com will have LIVE results and play-by-play commentary of all the action. Don’t miss it! 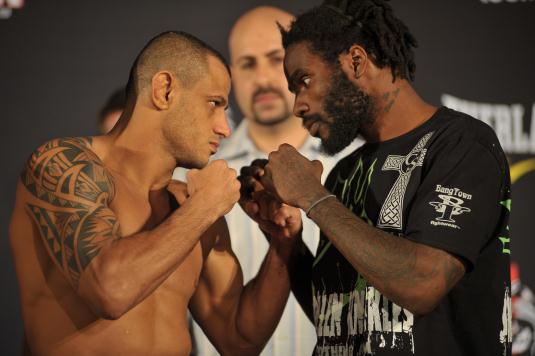 Fighter weigh-ins for Bellator 68 took place this evening in preparation for Friday night’s fight card from Atlantic City, New Jersey. All fighters made weight without issue. 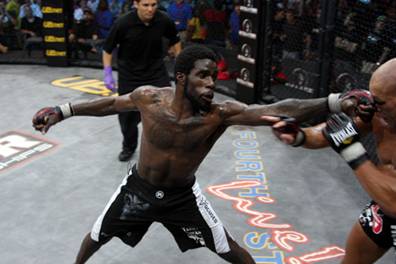 Bellator 68 is headlined with Daniel Straus vs. Marlon Sandro in the season six featherweight finals. Marcos Galvao and Travix Marx will also battle in a bantamweight semifinal bout.

The UCF Arena will be rocking on October 21st when Scott Barrett steps into the XFC cage to take on UFC veteran Carmelo Marrero.

In addition to the XFC 14 main event with Jamie Varner vs. Nate Jolly, the promotion has assembled an impressive undercard for their Oct. 21 HDNet live broadcast.

PRO MMA (promma.info) is back with yet another video cram session. This Wednesday the UFC comes to Tennessee for the first time with their Ultimate Fight Night 18 card. The UFC is certainly treating local fans with an above average card. Videos include an odd interview with Junie Browning’s Mother, Ryan Bader’s TUF audition tape, and Carlos Condit’s path to the finals of the Rumble on the Rock’s 175 lb tournament.

Carlos Condit vs. Renato Verissimo (ROTR)
Condit came out of nowhere to stop Verissimo in the first round of the Rumble on the Rock tournament.