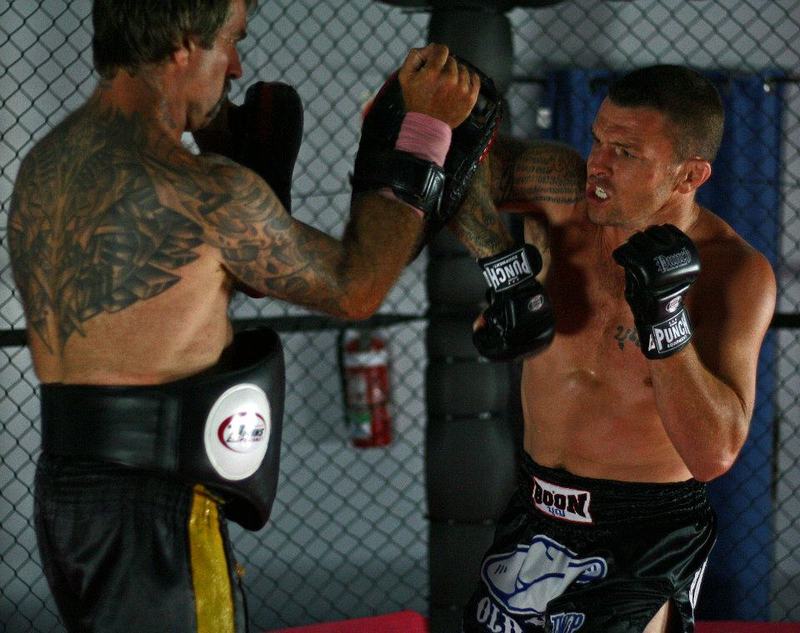 Muay Thai legend John Wayne Parr, who is a multiple time muay thai world champion and former contestant of the original Challenger, has started his own muay thai promotion called the Caged Muay Thai series in his homeland of Australia. The promotion is a hybrid of muay thai and MMA in the sense that rules adopted are standard muay thai rules but fighters will be fighting in a cage and with four ounce gloves.