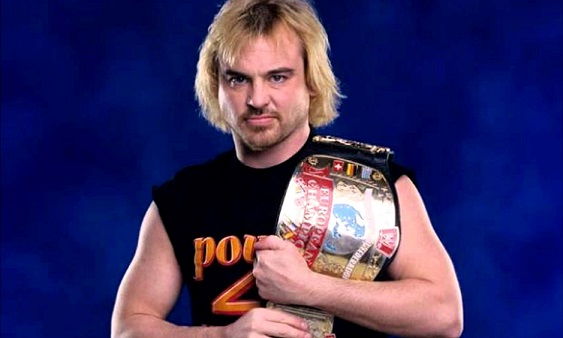 Former WWE European champion Spike Dudley called a billionaire at 3 AM and asked for weed after Spike Dudley exhausted all other options in his quest to get high. He called WWE Owner Vince McMahon with balls of steel. Here is the interview with TMZ that former WWE/TNA star Bubba Ray Dudley told the story … Read more