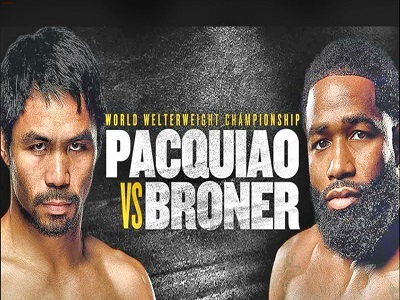 WBA welterweight champion Manny Pacquiao takes on challenger Adrien Broner this Saturday and the hype is ramping up. While this match-up may not have the attention that Deontay Wilder vs Tyson Fury did we will admit we are almost as excited. We hope other fans realize like us that any time a boxer steps in … Read more

Boxing legend Roy Jones Jr spoke with FightHype.com and he broke down Saturday’s Manny Pacquiao vs Adrien Broner blockbuster boxing match as only he could. Boxing is about staying hungry and healthy and never taking your eyes off the prize. To Jones Jr a fighter’s ‘fire’ is important and he takes that in to account … Read more 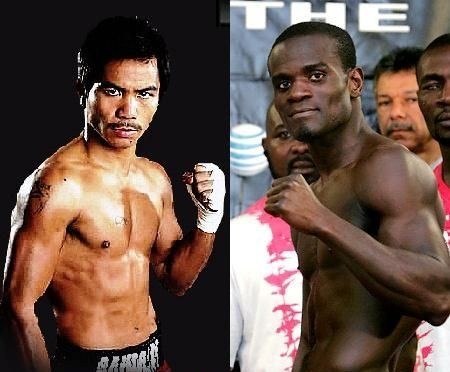 As you have probably heard, earlier this month Quinton “Rampage” Jackson announced he would return to the UFC to finish out the last three fights on his contract. Although he has decided to come back, do not be surprised if he is not the same wise-cracking “happy-go-lucky” Quinton that first arrived on the UFC scene back in 2007.

Things are different now. And according to Jackson’s statements in a recent interview with Michael Pepper, from U.K. site MMA Bay, it’s “no more Mr. Nice Guy,” for the former UFC light heavyweight champ.

The trouble between Jackson and the UFC seemingly stems from the circumstances surrounding his time filming The Ultimate Fighter season 10 and the subsequent fight that was to take place with opposing coach Rashad Evans.