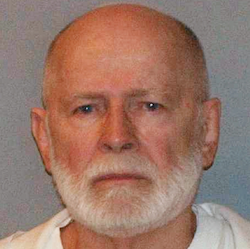 A new movie about Boston mob boss Whitey Bulger is due out in theaters on Sept. 18. The film is entitled Black Mass and stars Johnny Depp as Bulger. A long known story about UFC President Dana White is that he was basically run out of Boston by Bulger and his gang and in this new … Read more