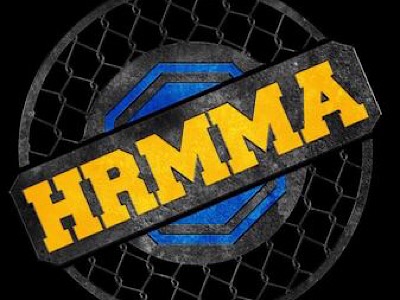 The last active member of the Fighting Fergusons improved his pro record to an impressive 8-2 at HRMMA 110 possibly inching closer to landing a fight in the UFC. Both Josh and BJ have appeared on The Ultimate Fighter with Josh making it in the house later fighting on FUEL. Isaiah has yet to get … Read more 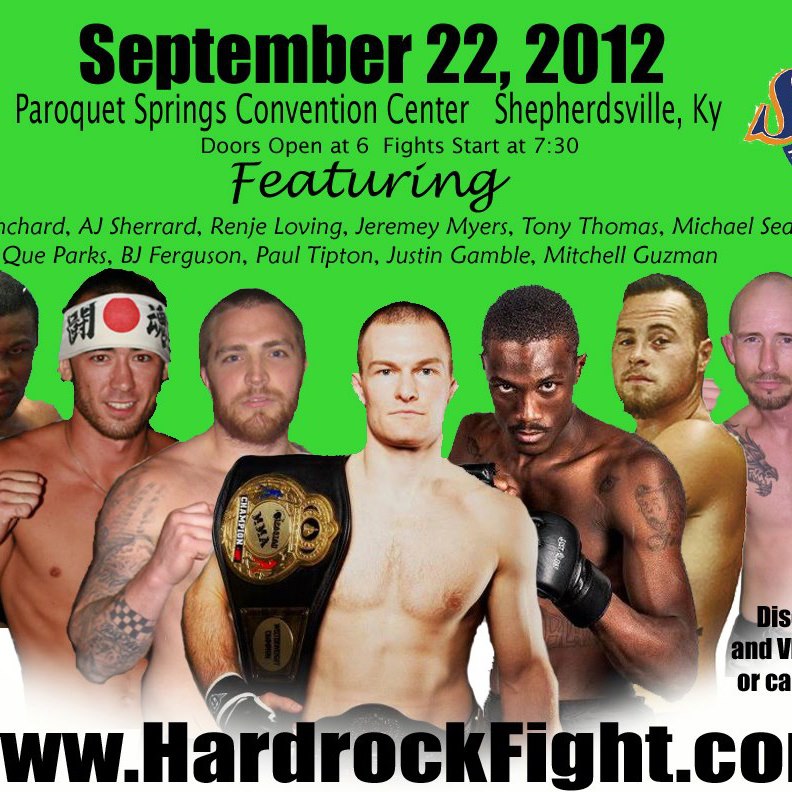 UFC 152 has garnered most of the attention for this upcoming weekend but in Kentucky the buzz is about a regional show that is celebrating a rare feat. Hardrock MMA is on the cusp of their four year anniversary and Saturday’s event marks the 50th event held by the promotion. To celebrate the crew at … Read more