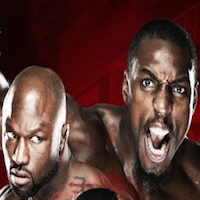 King Mo has won his last seven fights in a row, five by knockout. He last fought on New Year’s Eve when he won the Rizin heavyweight tournament in Japan, winning three fights in two days. But he has a real test ahead of him in former UFC light heavyweight title contender Phil Davis, who … Read more