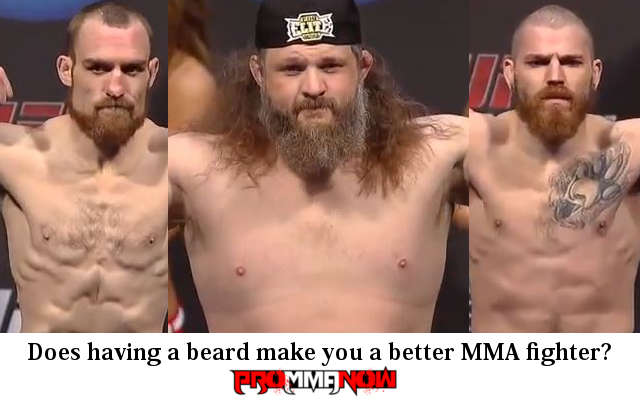 Kimbo Slice takes his beard very serious. On episode two of Inside the Ultimate Fighter, host Mike Chiappetta talks TUF 10 with UFC President Dana White. Chiappetta asks White how much money he thinks it would take for Kimbo to shave his beard. White says he does not think Kimbo would do it, then proceeds to explain why.

One of the stipulations for him to compete on The Ultimate Fighter was that no harm could come to the trademark beard. In past seasons of The Ultimate Fighter it has been very common for the house-mates to play pranks on one another. White stated that Kimbo’s management made it very clear, if anyone tried to shave his beard or do something to it while he was asleep there was going to be big problems.